The main purpose of photography has been generating images for the painting projects. By the time it became a kind of secondary occupation itself and most of the photographic series now have their own independent lives. For this reason some series have been shown in exhibitions ("The Flowers of Bangladesh", "Notturno Rock"), and others became the subjects of books ("Patti Smith - Simply a Concert", "222 West 23rd Street, NYC"). A special attention was dedicated to the Polaroid Land 250 camera, not in use anymore. Photographs have been combined ("Film") or their "negatives" re-used, scanned and reprinted in the darkroom with surprising results ("Negativo"). 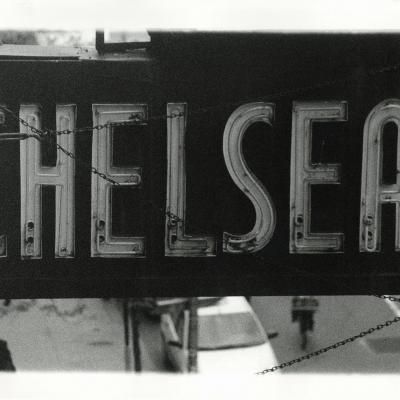 
Pictures from one of the most celebrated landmarks of New York. In these rooms famous artists of all disciplines or totally unknown glory dreamers and all together are part of a legend. The photographs are published in the book "222 West 23rd Street, NYC", recemtly released. 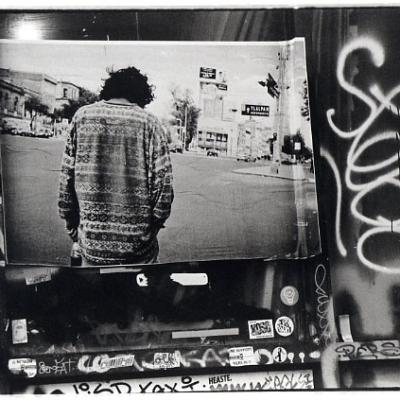 
The cities and their suburbs are an open air gallery. Unknown artists are aware of the fragility and uncertain duration of their work, nonetheless they give us messages with their graffiti that help us understand the contemporary. 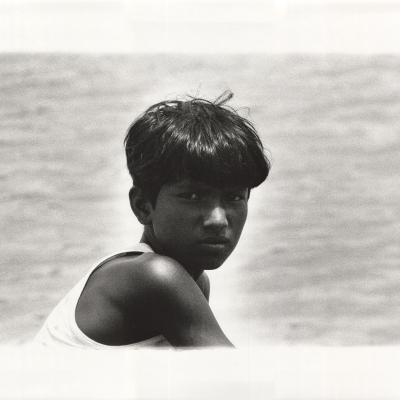 The Flowers of Bangladesh
10 Photos


The great poverty does not affect the natural beauty of these children and adolescents whio look at us from a corner of the world where even the simple everyday is dramatic. The title recalls Tagore: "The flower does not value its beauty: it has gernerously received, and generously gives". 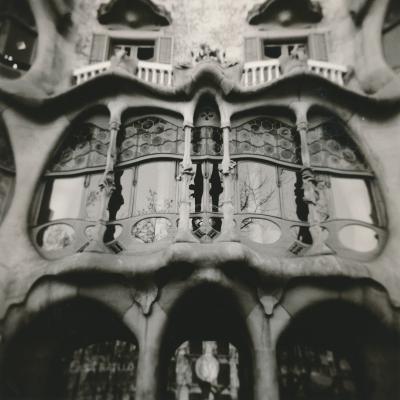 
Photographs realized with the very basic camera Holga have something unique, sometimes technically imperfect but rich of mystery and magic. Wrong light, movement, blurring are part of the atmosphere. 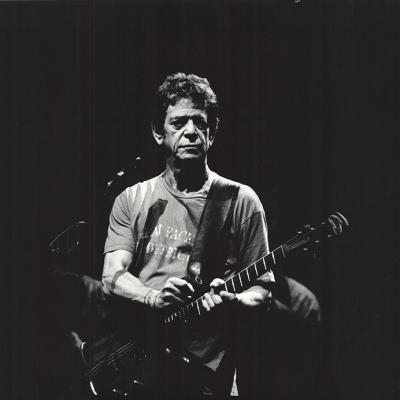 
The darkness is the natural background of rock and roll. A gallery of rockstars emerge from the night with the power of their music and their unique iconic presence. 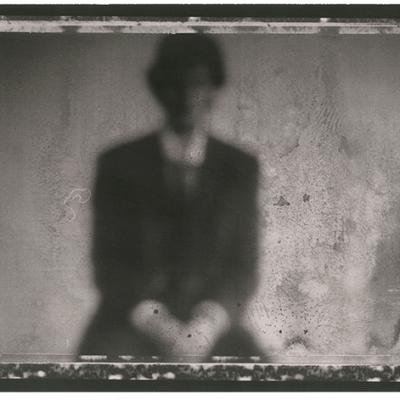 
The so-called negatives from films used in a Land 250 Polaroid camera have been recovered and used to generate positive images printed in the darkroom on baritated paper. 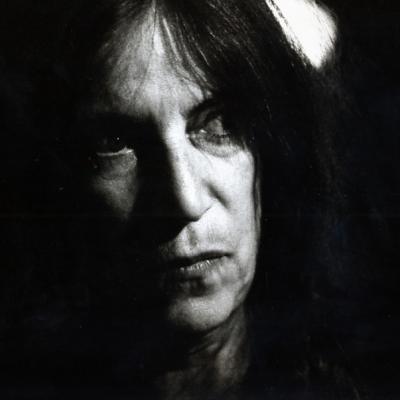 
A selection of photographs of the American artist. Most of them are published in the book "Patti Smith - Simply. a Concert". 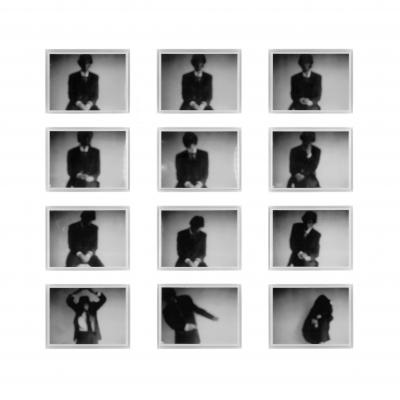 
These sequences are created using polaroids made with a Land 250 camera. The shots were realized using mostly the web and the computer screen as a source. The blurring effect reinforces the surreal atmosphere.

Publish the Menu module to "offcanvas" position. Here you can publish other modules as well.
Learn More.

We use cookies to ensure that we give you the best experience on our website.
I accept